“The new governor’s commission gave him power to establish the accepted institutions of civil government: a council, a legislative assembly, courts, and a judiciary. It accorded him the power of the civil executive to defend the colony, exercize the king’s prerogative of mercy, administer public funds, make grants and assurances of lands, and establish fairs … Read more 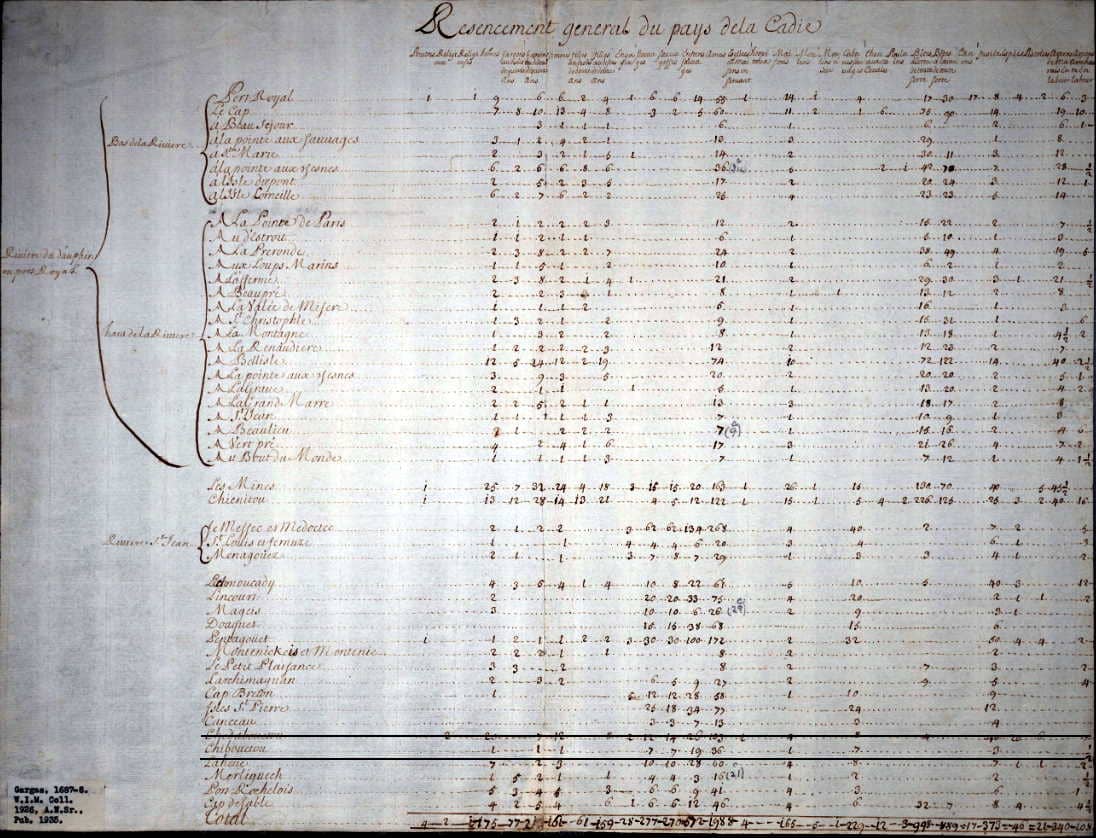 From The Story of Dartmouth, by John P. Martin: Dartmouth, long before the European explorers and colonizing forces, had a 7,000 year history of occupation by the Mi’kmaq people. The Mi’kmaq annual cycle of seasonal movement; living in dispersed interior camps during the winter, and larger coastal communities during the summer; meant there were no … Read more