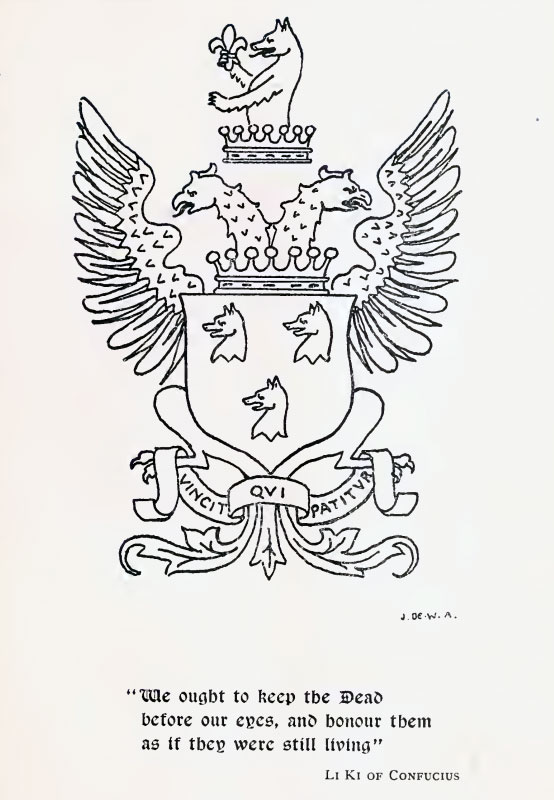 “…however obscure to recent generations had these facts become, it will be seen from the intercourse and correspondence of the Hon. Benjamin De Wolf of Windsor, Nova Scotia, with the Hon. James De Wolf of Bristol, R. I., from relations of Simon’s grandsons and their Rhode Island cousins, and other facts related in these pages, … Read more

“The earliest indication of a permanent settlement within the present limits of New-York has been generally traced by historical writers to the alleged erection of a fort near Albany, in 1614. On a small alluvial island, one hundred and fifty miles above the mouth of the river, the foundations not only of a flourishing city, … Read more

“Now the “gridiron” is a square box-like structure, situated about midships, in close proximity to the engines, and which being closed in at the top and sides, affords shelter from the wind, and to a great extent, from the heavy seas shipped in bad weather. In the centre is the capstan, which often serves as … Read more

“Until January, 1757, the Governor and Council ruled alone in Nova Scotia, at that time, after long debate, it was decided that a Representative Assembly should be created, and that there should be elected for the province at large, until counties should be formed, twelve members, besides four for the township of Halifax, two for … Read more

“Dartmouth Shore, N.S., 1786. From Anchorage off Naval Yard, Halifax, Looking Eastward. A general view of the town of Dartmouth as it appeared at this period, is here given. It is impossible, however, to identify most of the buildings, which were merely dwellings. Dartmouth was first settled in 1750. On 2nd March, 1786, the old … Read more

“Escaped: From the watering place at Dartmouth, yesterday, the undernamed Prisoners of War.John Smith, about 28 years of age, 5 feet 10 inches high, stout made, fair complexion, broad faced.Joshua Johnson, (a man of colour) 5 feet 8 inches high, stout made. A reward of one Guinea each, will be given for the apprehension of … Read more

An excellent rendition of downtown Dartmouth and Dartmouth Cove from near the corner of what would be Blink Bonnie and Old Ferry Road today. It is dated to 1929, but it seems to be meant to represent a much earlier time, perhaps more than 60 years older than that.

The two church steeples seems to indicate that the one on the left is the original St. Peter’s on Chapel Lane at Ochterloney Street, (the steeple to its right, the Church of England, now Christ Church). In the harbor is a ferry which could be the “Sir Charles Ogle“, it has a similar, rather distinctive profile with a large smokestack in the middle. Judge Alexander’s home is not yet built (later known as Evergreen,) though there appears to be a wooden cabin on the site, which might aid further in dating what time period it is meant to portray. That the Grist Mill is noted on the reverse in a further clue.

“The trestle walk is a Mill race extending to the Grist Mill, see “Story of Dartmouth”. Presented by Mrs. W.G. Watson [on behalf of?] Mrs. George Starr.”

The Octagon house seen at left. You’re not likely to find a cow grazing along the shores of Sullivan’s Pond these days!

One of only two maps I’m aware of that gives a representation of an island that once supposedly existed in Dartmouth Cove, as mentioned by Martin on Page 31 of the Story of Dartmouth — this one being much more accurate in regards to the Dartmouth shore.

Below, a rough approximation of the historical shoreline compared to the modern day.

Lots of detail in this topographical map surveyed in 1920 and reprinted in 1946.

The path of the “Old Annapolis Road” can still be seen.